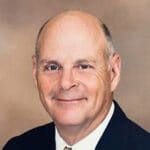 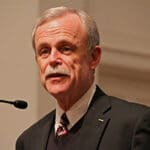 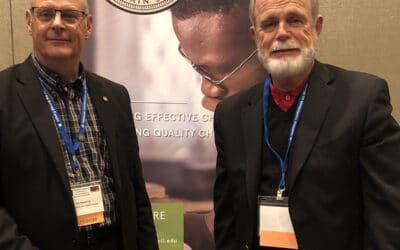 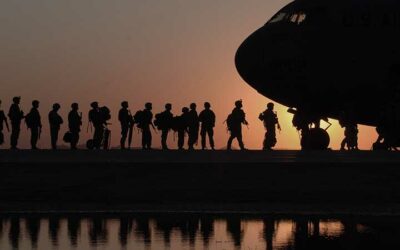 The demand for highly trained chaplains of all types is significantly increasing. By bringing together B. H. Carroll’s educational excellence and the Marsh Center for Chaplain Studies vocational experience, students are achieving a deeper understanding of the opportunities awaiting them in chaplaincy ministry.

Preparation is the key. Through the collaborative synergy between the Marsh Center and B.H. Carroll, students achieve an education that is relevant, focused, and  applicable.